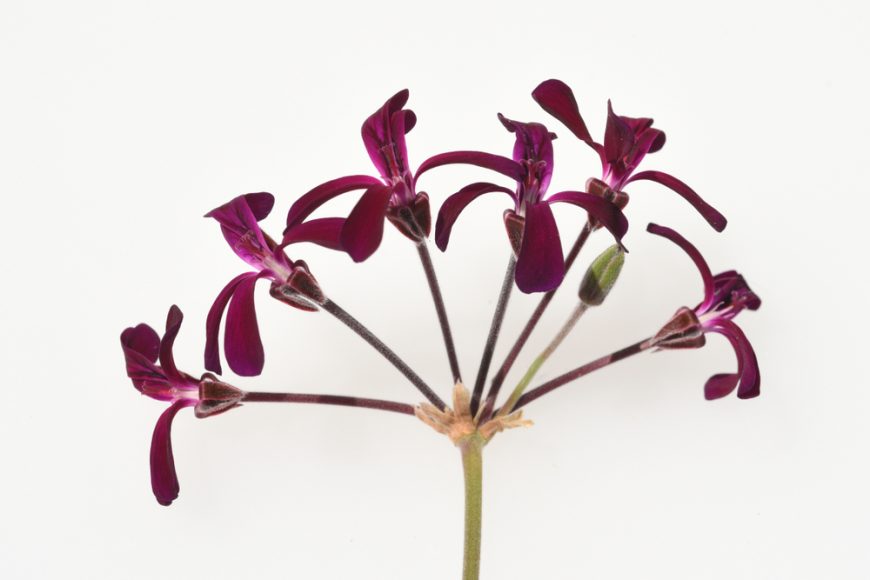 Why Pelargonium is the Perfect Plant

It’s Heritage Day on 24 September and to celebrate our culture and traditions, we are taking a closer look at the South African plant remedy pelargonium.

Also known as ‘umckaloabo’ or ‘umcka’, this incredibly versatile plant has long been known as an indigenous plant remedy been used in South Africa as a traditional medicine by Zulu, Xhosa, Basuto and Mfengi traditional healers. Pelargonium became widely used and was eventually held in such high regard that it became a revered remedy in other countries, especially in Germany.

The traditional healers of South Africa typically used pelargonium to treat diarrhoea, dysentery, fevers, hepatic complaints, colds, fevers, respiratory tract infections and even for tuberculosis! Back in 1897, an English soldier called Major Charles Stevens was treated for tuberculosis by a tribal healer using pelargonium extract. This led to the herb becoming better known across Europe. By the 1980s the herb was branded as Umckaloaba and distributed across Europe. Pelargonium hit American shores as Zucol and is still widely used.

Benefits and Uses of Pelargonium

This incredible plant is an antibiotic and immune system stimulant. It is used for a range of acute and chronic infections of the nose, ear and chest. Research has shown that it eases the symptoms of these ailments and promotes faster recovery. It is also invaluable in treating bronchitis, and is also used in treating pharyngitis, gastritis, and of course tuberculosis. Good news is that it is readily available, and you can choose whether you want to take it in tincture form, or drink it as a tea.

In addition to pelargonium being a highly useful and versatile plant remedy, it is also a really pretty plant! Since spring is now in full swing, this beautiful plant will make a stunning addition to any garden!

Ref: If you are interested in the pharmacology of this plant and other medical details, read more about it here.

COVID-19: Visit www.sacoronavirus.co.za #Stayhome #Staysafe
We use cookies on our website to give you the most relevant experience by remembering your preferences and repeat visits. By clicking “Accept All”, you consent to the use of ALL the cookies. However, you may visit "Cookie Settings" to provide a controlled consent.
Cookie SettingsAccept All
Manage consent

This website uses cookies to improve your experience while you navigate through the website. Out of these, the cookies that are categorized as necessary are stored on your browser as they are essential for the working of basic functionalities of the website. We also use third-party cookies that help us analyze and understand how you use this website. These cookies will be stored in your browser only with your consent. You also have the option to opt-out of these cookies. But opting out of some of these cookies may affect your browsing experience.
Necessary Always Enabled
Necessary cookies are absolutely essential for the website to function properly. These cookies ensure basic functionalities and security features of the website, anonymously.
Functional
Functional cookies help to perform certain functionalities like sharing the content of the website on social media platforms, collect feedbacks, and other third-party features.
Performance
Performance cookies are used to understand and analyze the key performance indexes of the website which helps in delivering a better user experience for the visitors.
Analytics
Analytical cookies are used to understand how visitors interact with the website. These cookies help provide information on metrics the number of visitors, bounce rate, traffic source, etc.
Advertisement
Advertisement cookies are used to provide visitors with relevant ads and marketing campaigns. These cookies track visitors across websites and collect information to provide customized ads.
Others
Other uncategorized cookies are those that are being analyzed and have not been classified into a category as yet.
SAVE & ACCEPT